The "Idea" of Snowflakes.

Another link at IMAO.us! (Crazy Sky) . I didn't know I was a political humorist! Oh, that's right, I'm not, but Harvey is, so that's OK!
jw, in the comments still wants more penguin.
I swear, as God is my witness, there will be more penguin! (Someday.)

But tonight I'll be responding to a comment left by Anonymiss at my post, "Old and New".

"But I have a thing for snowflakes (my entire main Christmas tree is laden with my collection of lovely and obscure snowflake ornaments) so I LOVE the first one too. Like really love it."

So tonight I'll be sharing some snowflake themed art I've done over the last 15 years. If you want to use them in any Christmas decoration schemes you may have, that's OK with me! (Also WWIII starts in The Adventures of Kevin Koastie, but that's just an added holiday bonus from me to you!)

Back then I was still figuring out that boxy shapes look like buildings if you add doors and windows to them. I was also learning of the wonders of the Tri-bar, an impossible geometric form, and incorporating them into my designs. (tribar) I still use them today, but smaller.

This one might have become another tattoo for me, but I decided on the Philippians 2:5-11 inspired tattoo instead. The actual text of 2nd Cor. 6:7 reads as follows,
"In truthful speech and in the power of  God; with weapons of righteousness
in the right hand and in the left;"

which reminded me of the old Texas Rangers motto, "Ride hard, shoot straight, and tell the truth.", so it seemed like an appropriate title for a drawing that might have some vague resemblance to the general outline of a sheriffs badge. (Or a snowflake!)

I've bemoaned the hazards of drawing outside before, so no need to elaborate on the title of this one. I was trying for an impression of transparency on this one, but took the time to have fun with the background also. One of my favorites.

I didn't get a lot of drawing done in '07, 08, and 09 because of my job. The few I did tended to be small, spur of the moment things liked Trapped Cube. I know how the cube felt.

3 Piece Star was an exploration of something I'd discovered by accident. I can braid structures throughout a design, without ever connecting them. I used red, green and blue here to illustrate my discovery, which I've used ever since. (When the mood strikes me to do so.)

My drawing paper was too small for my ambitions at times, so I'd end up drawing right off the edge of the page, trying to imply that the design continued in some other, invisible realm of limitless, flat, white space. (Kind of like North Dakota in January, as a matter of fact. Hmm.)

3 Snowflakes takes the idea of a braid that I started with 3 Piece Star (see above) as far as I could without running off the page again. Ignore the pastel green background for a moment and study the structure of the snowflake. There are actually 3 six pointed patterns braided together, but not connected, within the overall pattern. Pretty cool, eh?

This one has a pattern in the background similar to the previous picture's foreground. Once I figure out a pattern, I may use it as wall-paper for other designs. The structure in the foreground of this picture is of course a descendant of Snowflake #3, Anonymiss's favorite. I never throw out anything, I just wait to recycle it!. August in Memphis, Tn. is a good time to draw pictures of snowflakes - ANYTHING to distract from the heat and humidity is worth a shot!

The same goes for this next one.

This last one is more of an Autumn snowflake - but again, with my old pals the tribars making an appearance.
And now, Kevin Koastie. 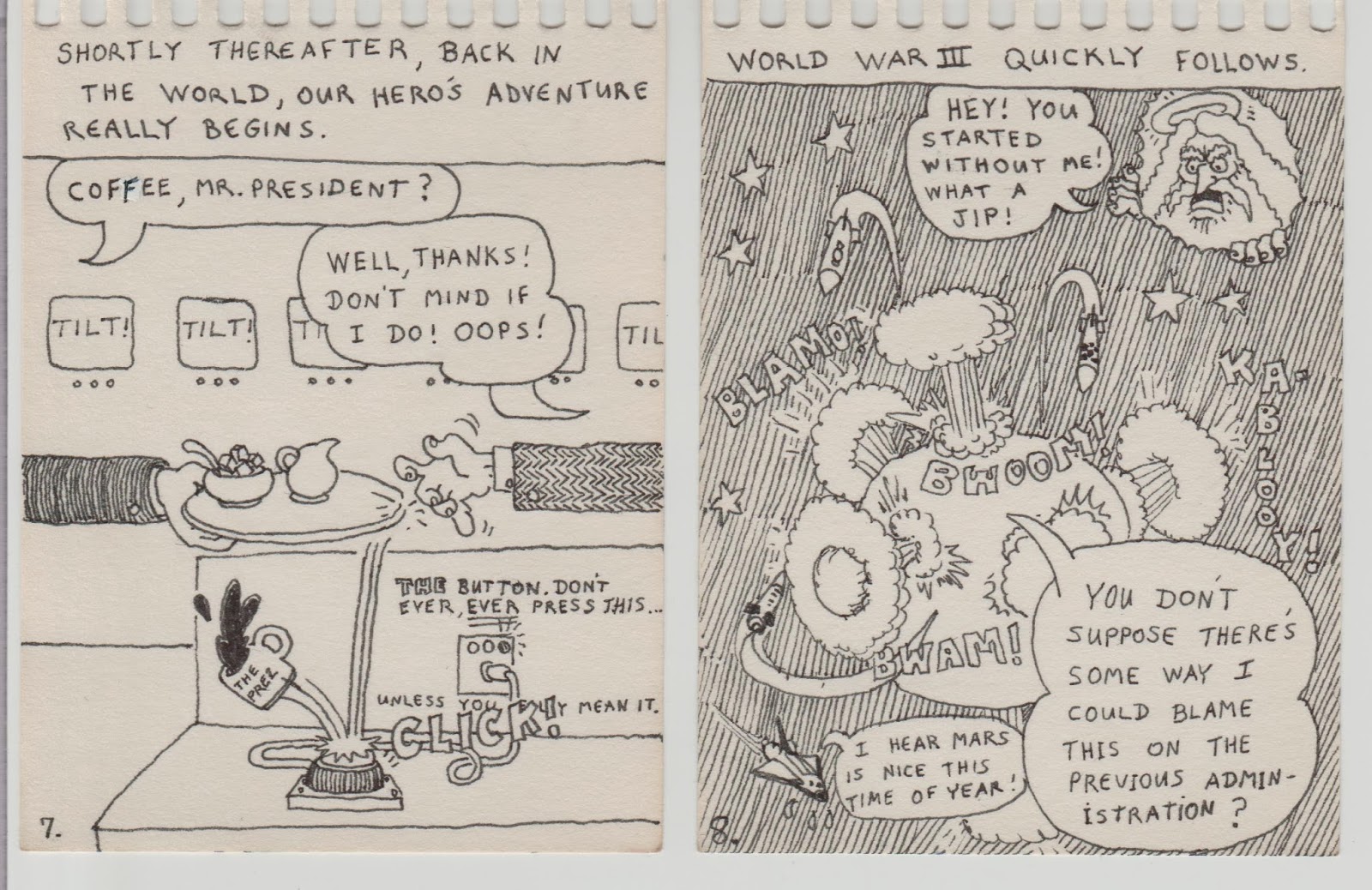 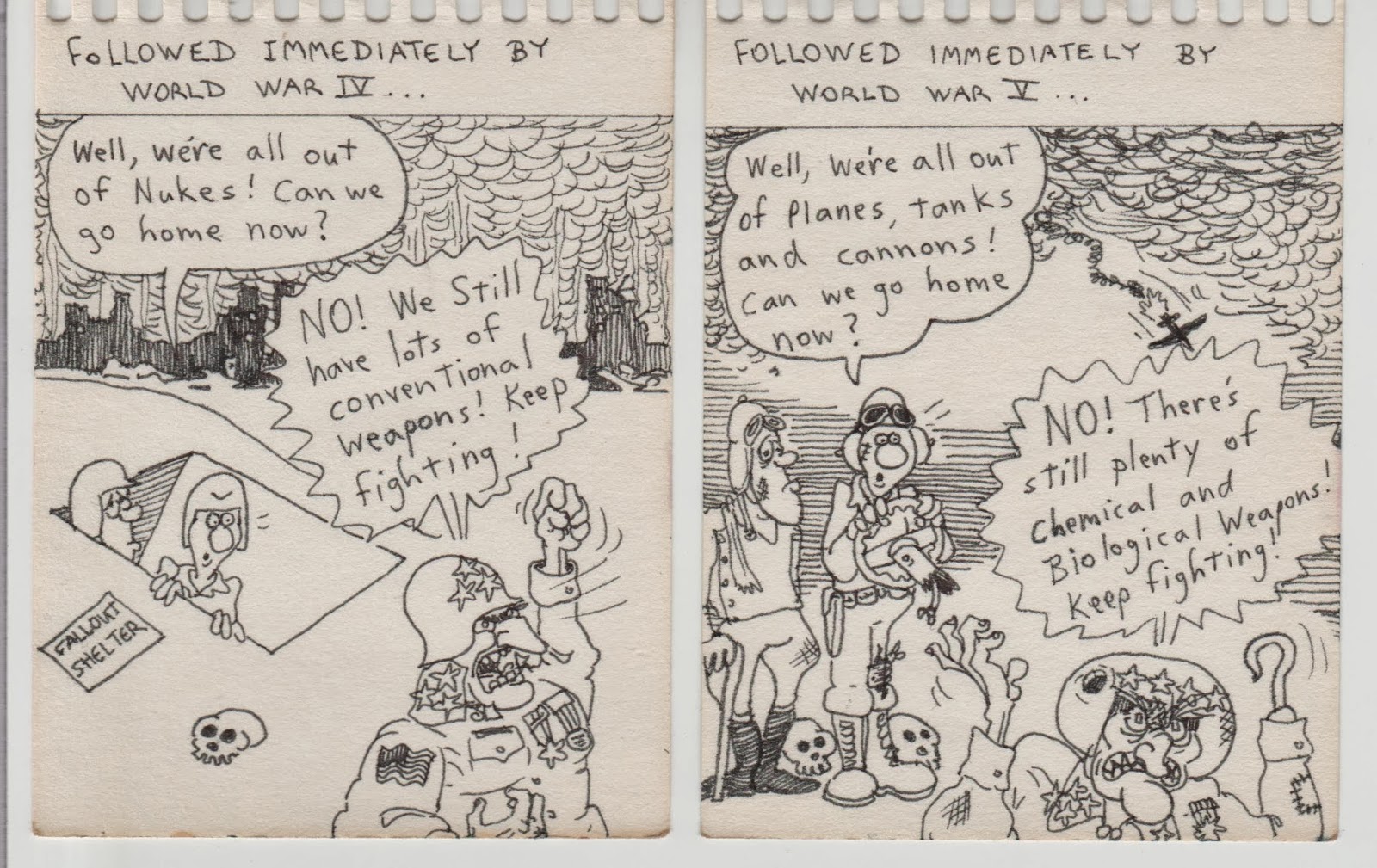 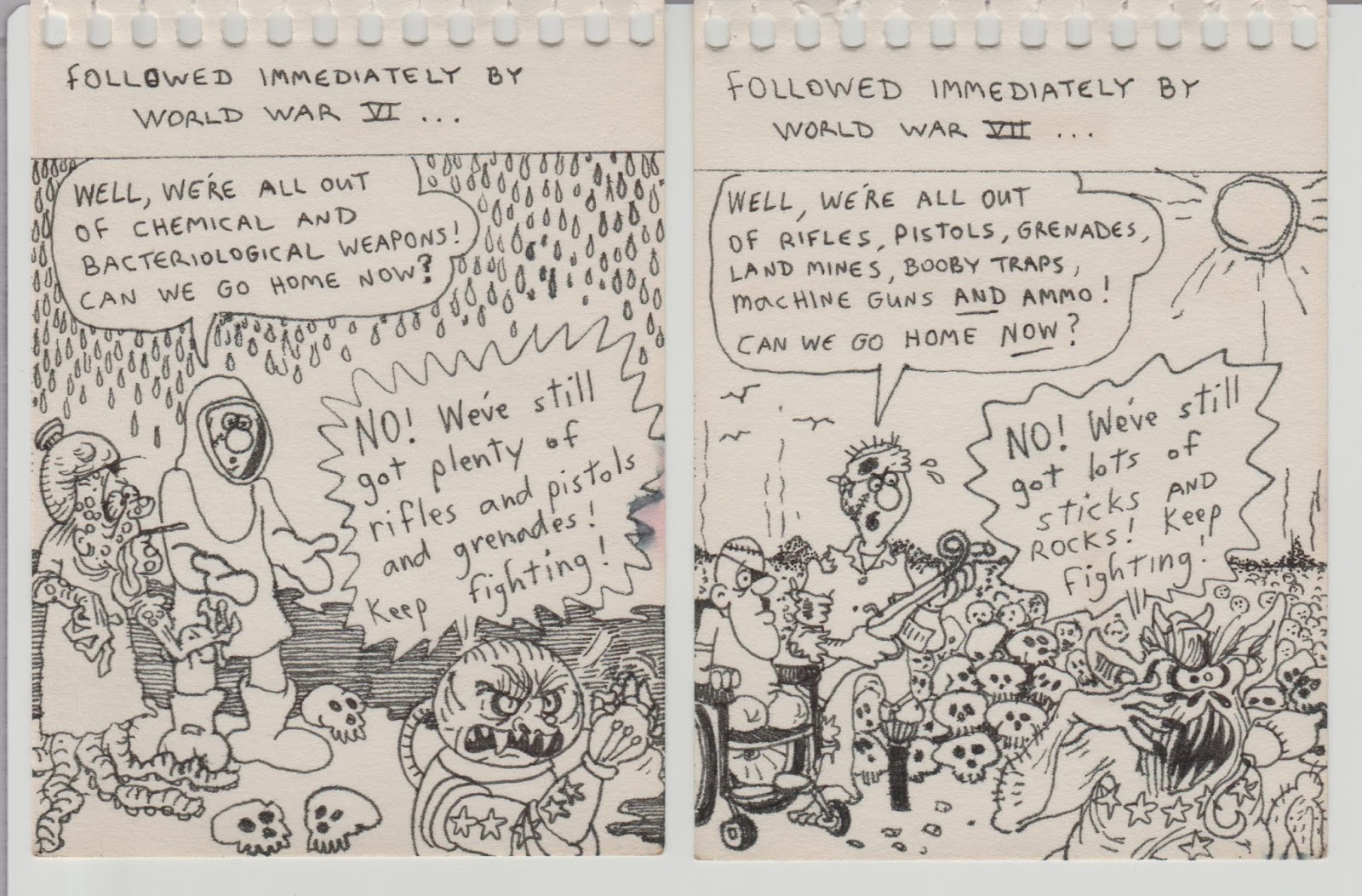 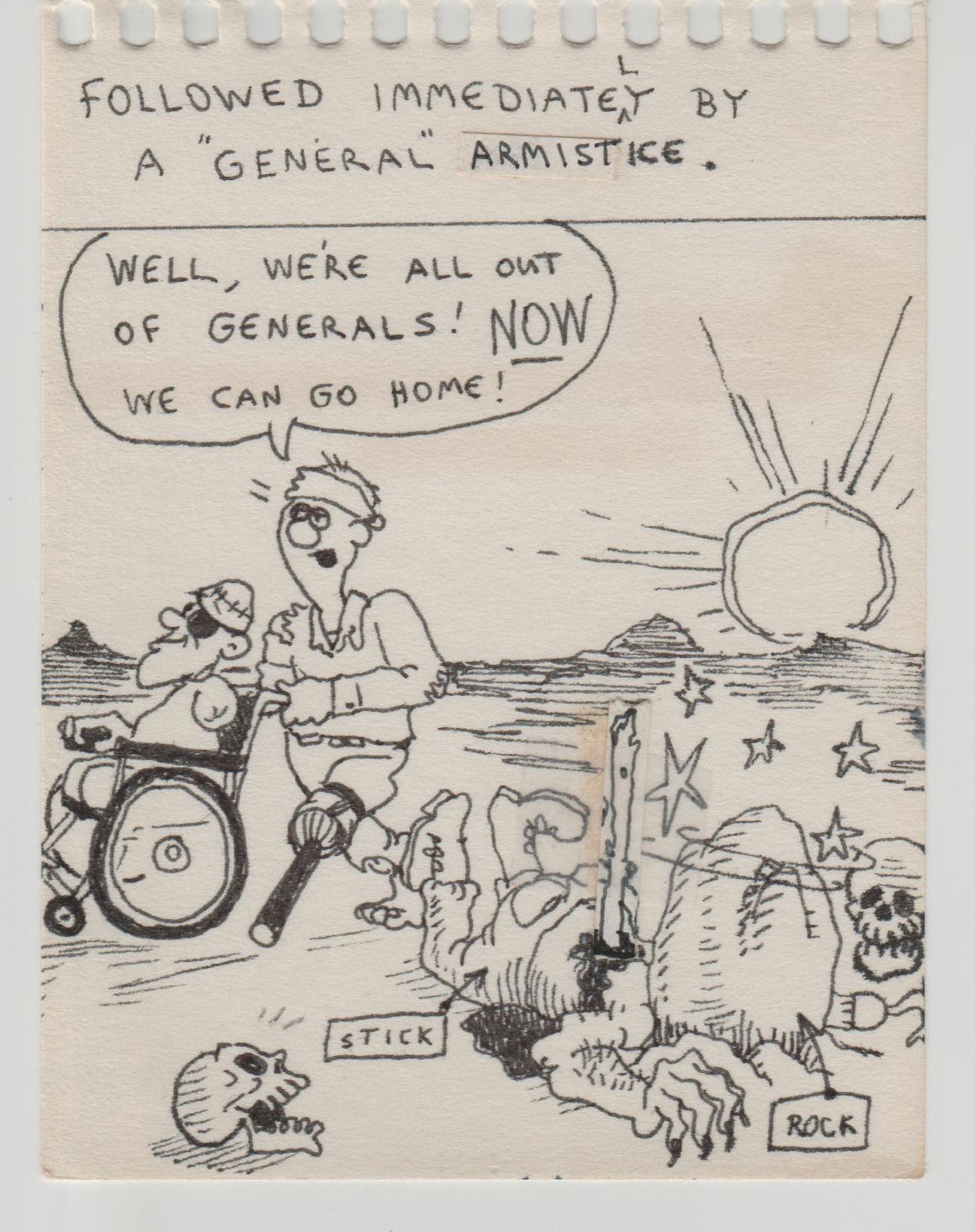 God Bless All our military personnel, who serve bravely, honorably and professionally, and who deserve more praise, higher pay and better leadership than they've been getting lately.